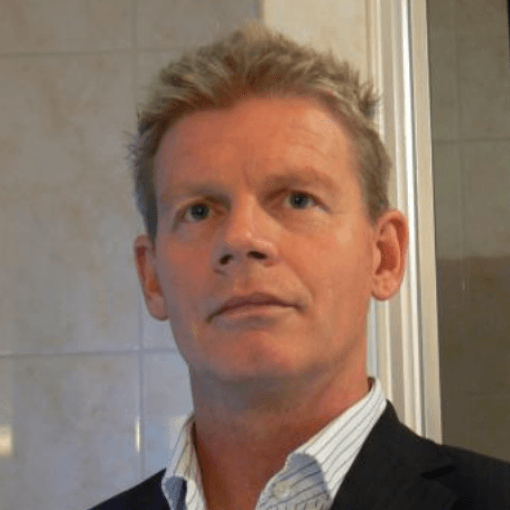 Roger has been involved in the gambling industry for nearly thirty years.  He has been both regulator and operator in the on-line and off-line sectors in jurisdictions including Australia, New Zealand, Egypt, Greece, Alderney and the UK. He has also been involved in the regulatory testing of internet-based gaming systems in Australia, Isle of Man and Alderney and was also involved with developing the Alderney remote gambling standards.
Since moving to the northern hemisphere, Roger has worked for the Alderney Gambling Control Commission, the UK Gambling Commission and Betfair as Director of Group Compliance. He left to co-found Gambling Integrity Services with internationally respected responsible gambling expert, Malcolm Bruce, where he consulted widely to international regulators and multi-jurisdictional operators.

He returned to the Gambling Commission to assist in the transition to the new regulatory regime in 2014 then joined Betway where he is currently Compliance and Regulatory Affairs Director. In 2018, he moved to Malta and joined the Betway Board where he is responsible for AML, compliance, licensing, DP, betting integrity and responsible gambling for the business across all international markets and jurisdictions.
Roger is a member of a number of UK professional security organisations and was awarded the inaugural Gambling Compliance Lifetime Achievement Award for Compliance in 2017. He was appointed as an inaugural member to the GamStop Board and is currently the longest-serving member. He speaks regularly at conferences on compliance and regulatory issues and is a member of the International Masters of Gaming Law.

Entries open:
To be announced

Entry for submissions closes:
To be announced

Shortlist announced:
To be announced

Awards evening:
To be announced