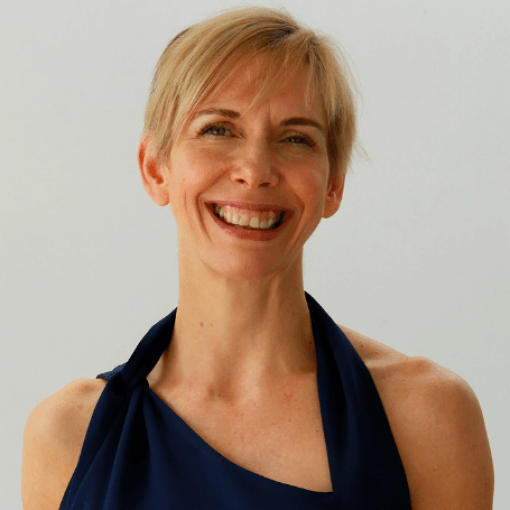 Micky Swindale is a partner at KPMG. Where she has worked since 1997, initially in their Isle of Man practice then as Managing Director of their Gibraltar practice 2013 to 2015. She was appointed CEO of the KPMG Islands Group in October 2018, spanning a sub-region which includes the UK’s crown dependencies, Malta, Bermuda and the Caribbean.

She retains a focus on eBusiness – as organiser of the KPMG eGaming Summits since their inception in 2010, presenter of the Global Gaming Awards in London and Las Vegas since 2014, and a key member of KPMG’s global gaming team, she has developed expertise and relationships in the eGaming sector in particular.

Micky has been a champion for diversity, particularly gender diversity, since being appointed as the first female president of the Isle of Man Chamber of Commerce in 2015. She leads KPMG’s diversity initiative for the gambling and betting sector #WeAllWantToPlay and has presented at several industry events, drawing upon KPMG’s extensive research in this area.