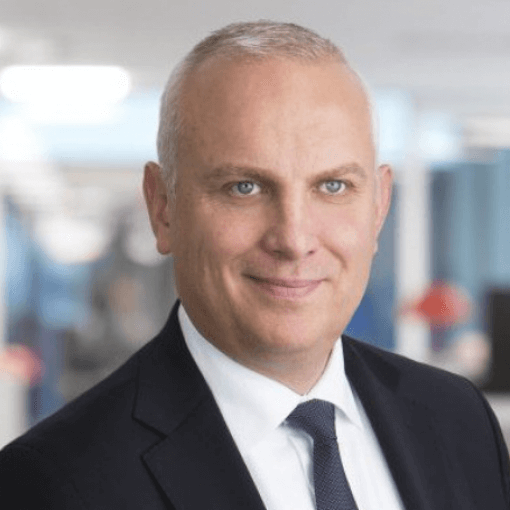 Per Jaldung has been in the casino industry for 16 years. He started out in 2002 as Security Manager of Casino Cosmopol Stockholm. In 2005, Per was promoted to be General Manager of Casino Cosmopol Gothenburg following which he took over as CEO of Casino Cosmopol AB in 2008; the position which he holds to date. In February 2015 Per was elected as Chairman of the European Casino Association (ECA). The ECA represents licensed land-based casinos in Europe, with 28 member states and over 70,000 direct employees supporting local economies across Europe. The ECA’s priorities are to promote, support and defend the land-based casino industry and its positive contributions to the economy and society, as well as working on crucial topics for the industry from anti-money laundering to responsible gambling and tackling illegal gambling.